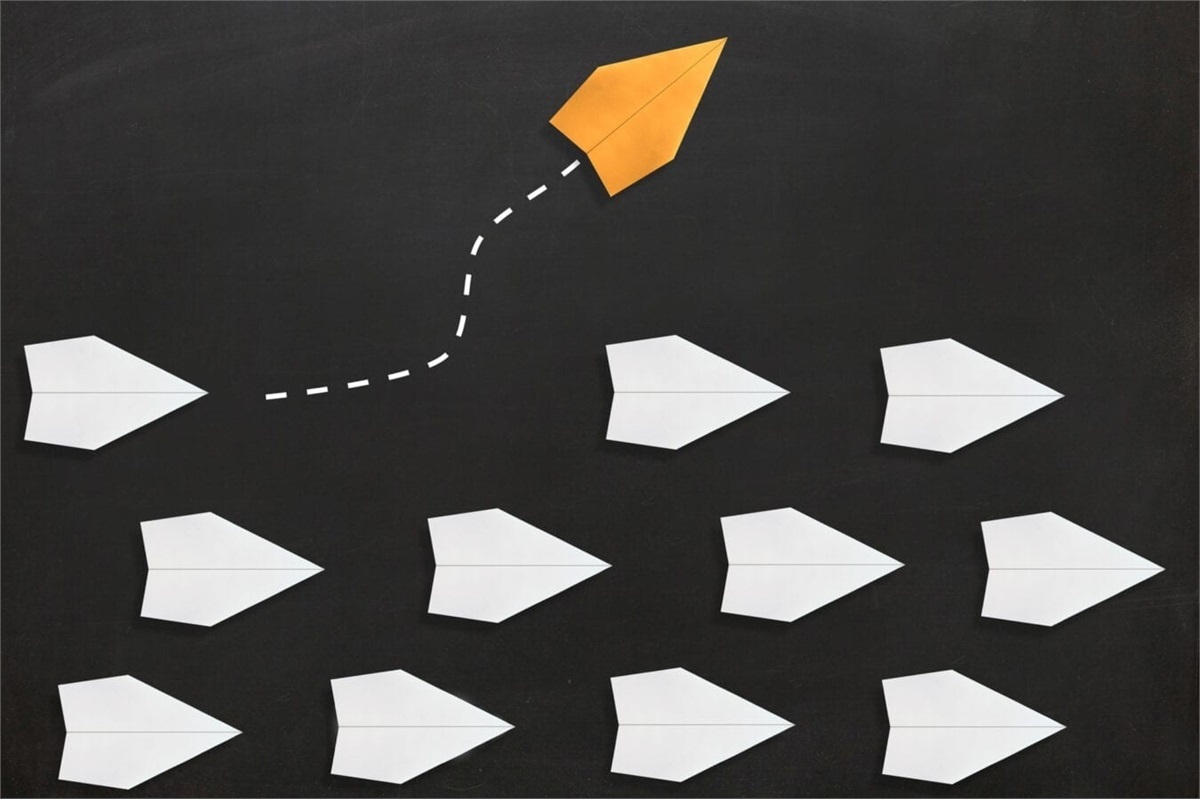 Why I Became a Financial Advisor 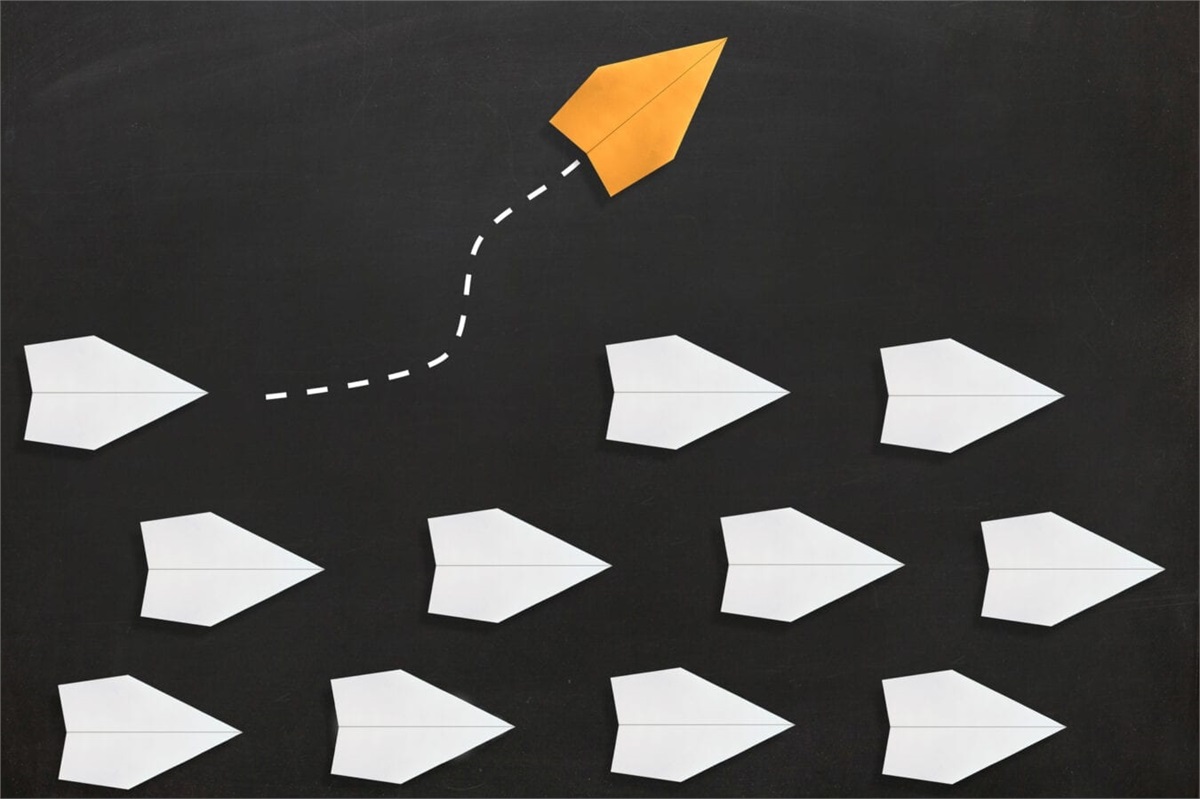 A career is always a remarkably interesting journey. Some people know at an early age what they want to be when they grow up. I wanted to play second base for the New York Yankees . . . but, shockingly, that didn’t happen!

And, when I started my freshman year of college, I was a physical education major – I had such a love of sports that I thought I might like teaching and coaching one day. But, part of the college experience is to be open to new ideas, and, not surprisingly, I changed my mind about my career aspirations and decided I wanted to become a lawyer. So, I changed my major to History, with a double minor in Political Science and English.

Then, after graduation, I came to another sobering realization . . . even though I was accepted into Stetson Law School, I realized that, without going into massive debt, I just couldn’t afford the tuition . . . so, I went to “Plan B” and enrolled in the graduate program at the University of South Florida to begin my M.B.A. studies.

And, while there, I befriended a classmate, Scott Johnston, who was as big of a sports nut as I was! Scott was a local kid, having grown up in St. Petersburg, and actually dropped out of grad school early to take a job with William R. Hough & Co., an investment banking firm. He was only a few months away from getting his M.B.A. and we all thought he was crazy . . . but, he told me that it was always his dream to work there, and he could not pass on the opportunity.

After graduation, I took a couple of different jobs – one in the air-freight industry with Purolator Courier (now out of business) and then in the tech industry with NCR. But, Scott kept bugging me to come and interview with his firm. I repeatedly told him that I really knew nothing about investment banking, but he was very insistent and, after about four years of him badgering me, I relented and took an interview.

Well, I must have done something right, because they offered me a job! And it was a fascinating experience. I worked on a trading floor and if you’ve ever seen movies like “Wall Street” or “Trading Places” it was just like that. Everyone on the floor screaming into their phones all day long . . . and I loved it! I did not work with families at that time . . . instead, my clients were all large institutions such as mutual fund and insurance companies as well as large banks.

After about five or six years, I realized that I wanted to do something that actually created more value than simple financial transactions, and I completed the two year CERTIFIED FINANCIAL PLANNER™ designation training and began to work with individuals to compliment my core business model, which was selling to institutions.

And, over the next few years, I was doing more work with families, feeling as if I was making a more profound impact on helping them meet their long and short term goals. I found this much more rewarding than the more impersonal institutional relationships I had and realized that this was going to be my life’s work.

So, when we decided to leave Florida and move to Georgia (primarily because we believed that the public schools in Peachtree City were superior to those in Florida), I took a job with Dean Witter to further my career. That led me to Lincoln Financial Advisors a few years later, where I was hired to be their Director of Financial Planning for the state of Georgia. That managerial responsibility, however, meant that I would have less time available for my clients.

So, in 1999 I made the decision to go independent and founded my own firm. This gave me the platform and opportunity to do what I really loved – helping families to prepare for a secure financial future, retire with confidence, and leave a meaningful legacy. This is truly my life’s work, and I am proud that my team and I have had a positive impact on so many that we’ve helped over the years.

Looking back, I had no real aspirations to be a financial advisor, but circumstances led me down this path and I do believe that this serendipitous journey has taken me exactly where I should be!