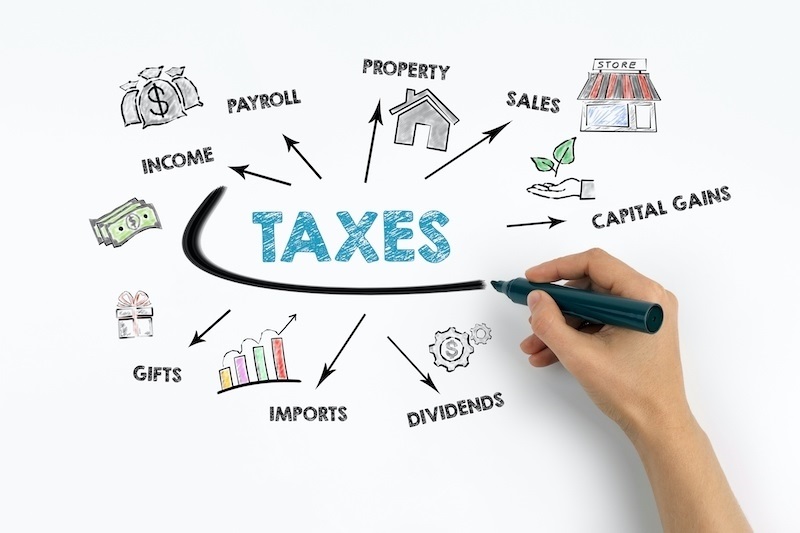 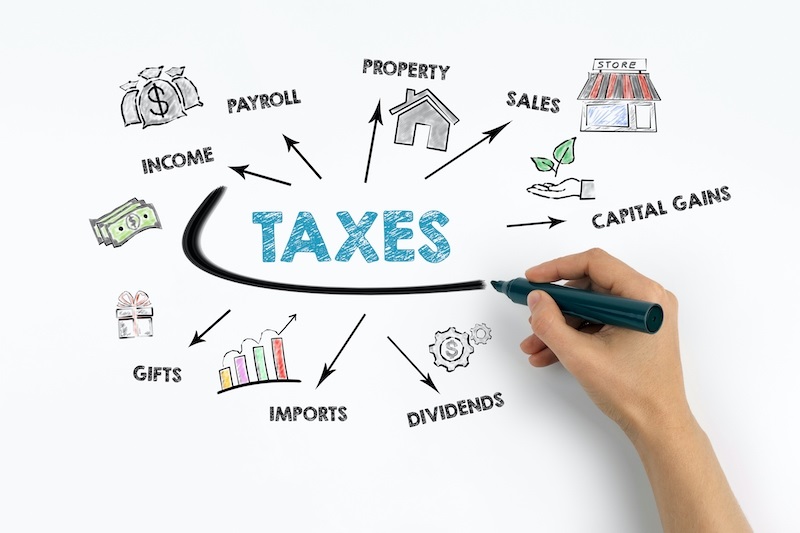 But, an earlier Biden plan for financing health-care initiatives, also included the elimination of the stepped-up in cost-basis that allows decedents to pass capital gains to heirs without taxes. That means the top rate on long-term capital gains could nearly double from 23.8% to 43.4%! Biden’s campaign cites a Joint Committee on Taxation report on tax expenditures which estimates that the special lower rate on capital gains and dividends currently reduces federal revenue by over $250 billion annually, according to the Tax Foundation, an independent tax-policy nonprofit.

The change, if implemented by Congress, would have a significant tax impact on very wealthy investors. However, the proposal to eliminate step-up basis in capital gains could have a much broader impact. Congress could require heirs to take on the decedent’s cost-basis when they inherit appreciated assets, effectively increasing tax revenue for the Federal Government. And, some states could be quick to enact similar legislation on a more local basis.

In addition, eliminating step-up in cost basis at death reduces a taxpayers’ motivation to defer realizing gains. Part of the reason why there is such a strong incentive to defer the tax on capital gains is that, under current law, if an individual defers long enough, the tax on the asset will eventually be forgiven. Without a step-up in cost basis, a taxpayer has a greater incentive to realize the gain during his or her lifetime. As such, eliminating that step-up can indirectly boost tax-revenue from capital gains.

While the plan will likely raise federal revenue in a progressive manner, it isn’t costless. Raising taxes on capital gains could reduce the incentive to save by lowering an investor’s after-tax return. This could lead to less money being accumulated over time, which could lead to lower retirement income for many Americans.

While it is premature to make predictions about what Mr. Biden and his Democratic-majority Congress will do, he has stated plainly that he wants to raise tax revenues by $3.3 trillion over the next decade. This ambitious goal also comes at a cost of current income for tax-payers. The Tax Foundation predicts that, by 2030, the Biden tax plan would lead to about 7.7% less after-tax income for the top 1% of taxpayers, and about a 1.9% decline in after-tax income for all taxpayers.

In addition to the potential new tax rates for those earning $1 million or more, Biden’s plan also seeks to impose a new Social Security tax. Currently, if you’re fortunate enough to make greater than $137,700 in wage income, once you hit that number you pay no additional FICA tax for the year. The President’s proposed change would continue the current levy of a 12.4% payroll tax on income up to $137,700 (split evenly between employers and employees), but add an additional 12.4% tax on incomes above $400,000, effectively raising more money to help build-up the Social Security Trust Fund.

Now, nothing is “law” yet . . . but, change is likely coming. As you can see, the majority of these proposed changes will only impact those who are making a sizeable income, which should not affect too many of our clients. But, as with any new administration, we’ll need to keep a close eye on any Congressional legislation, especially as it pertains to taxes. Once we know what we’re dealing with we can analyze how new laws could impact you, and we’ll help you make appropriate decisions about your investments and your financial plan.