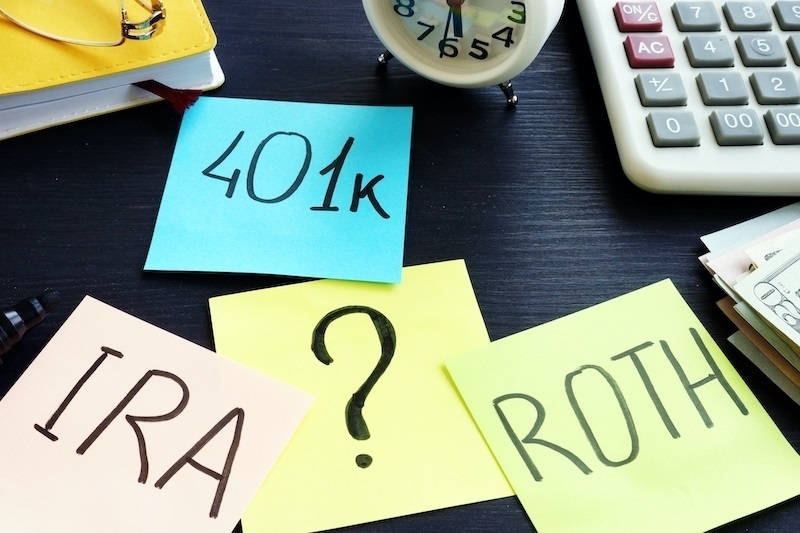 What are some of the items on President Biden’s agenda that could impact Retirement Plans? 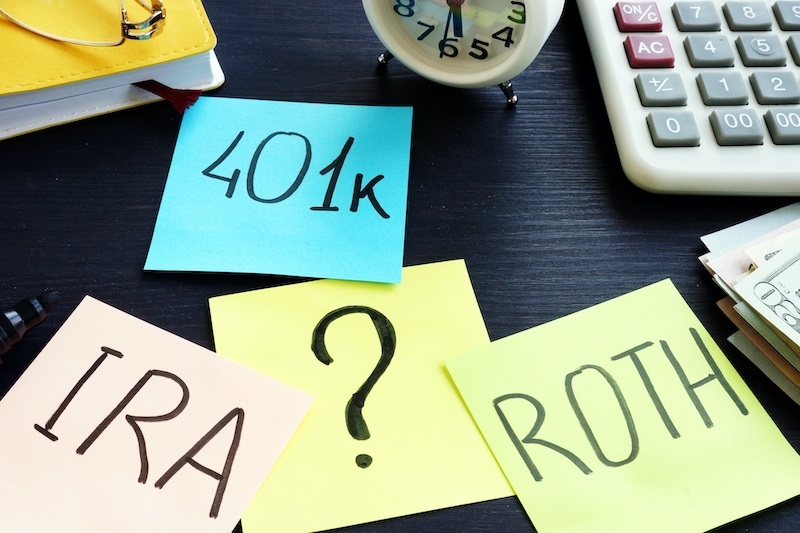 First, there has been a plan discussed to replace the current tax deduction for both IRA and 401(k) plan contributions with tax credits. This is a very novel approach to try and encourage Americans to save more for their future retirement, but it is disproportionately designed to benefit those folks with lower incomes.

Let’s look at the differences.

Biden’s proposal would end the tax deduction for contributing to a 401(k) and replace it with a tax credit. The president and his team is proposing making it an equal tax break, no matter what your income level is. They are recommending a proposed tax credit of 26% of your 401(k) contribution, irrespective of income.

It is important to note the difference between a tax-deduction and a tax credit. We have already illustrated that a tax-deduction results in a reduction of taxable income. Tax credits, on the other hand, are completely different. They actually result in a dollar-for-dollar reduction in taxes owed. And this is a big distinction.

The President’s economic advisory team says these 401(k) changes will “equalize” the tax benefits of qualified retirement plans among various groups of employees – so that working families also receive substantial tax benefits when they put money away for retirement.

The tax changes may also apply to 403(b) accounts for employees of nonprofit organizations, as well as 457 accounts for state and local government employees. The credit could be refundable, meaning that workers who don’t earn enough for the credit to offset their income tax liability would still receive the value, effectively reducing their current income tax amount.

What about those workers who don’t have access to a company sponsored retirement plan?

A surprisingly high percentage of the workforce is not able to qualify for current 401(k) tax breaks because a retirement plan is not provided by their employer. The Pew Charitable Trust found that a remarkable 35% of private sector workers over age 22 work for a company that does not offer a 401(k) retirement plan.

Part of Biden’s proposed changes are calling for the creation of an “automatic 401(k).” This would create an automatic 401(k), which could be private-based or government-based. People who, historically, have not been able to participate in a company-sponsored retirement savings vehicle would now have access to a 401(k) that they can contribute to and have those contributions come directly out of their paycheck.

The President is also trying to take care of those workers who, because of the Pandemic, had to put their career on hold to become caregivers. Workers currently need to have earned income in order to be eligible to contribute to a 401(k) plan. Biden has proposed allowing caregivers to make catch-up contributions to retirement accounts, even if they are not earning a formal income.

Now, please keep in mind that none of these proposed changes have even been put before either house of Congress, and that Presidents cannot simply mandate policy changes. But, I thought it might be interesting just to get a little insight into what is probably coming down the road!