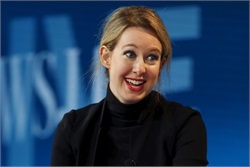 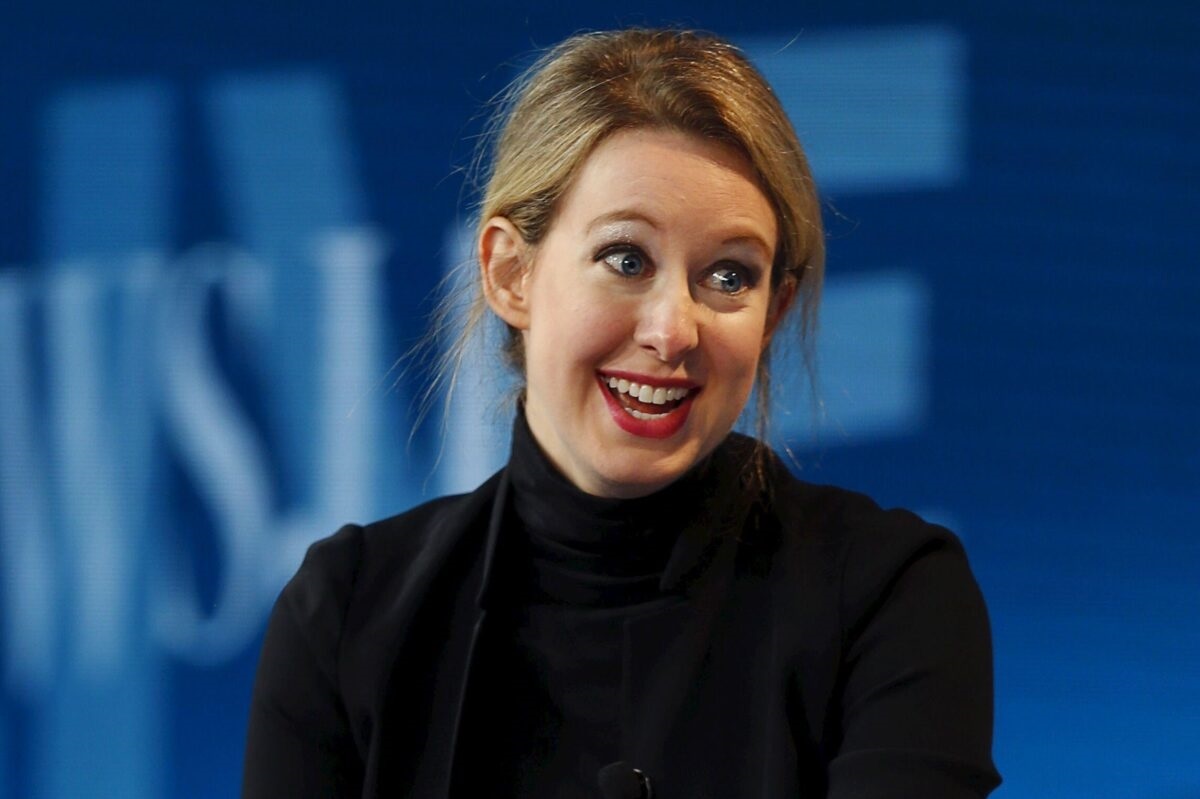 You’ve no doubt heard the phrase, “If something looks too good to be true, you need to be skeptical.”  Well, this is certainly the case when it comes to Elizabeth Holmes, and the company she founded – Theranos.

Ms. Holmes is set to go to trial in September, a little more than three years after being indicted on multiple counts of fraud and conspiracy after allegations that she knowingly misrepresented the capabilities of Theranos’ blood testing technology.

But, at first, she was considered a visionary.  She actually dropped out of Stanford University to found Theranos in 2003 at age 19.  Her goal was to revolutionize blood testing.  Motivated by her fear of needles, Holmes promised patients the ability to test for conditions like cancer and diabetes with just a few drops of blood.

She negotiated a partnership with Walgreens in 2013, and attracted an incredible roster of political icons to her board – including former Secretaries of State Henry Kissinger and George Shultz and future Defense Secretary James Mattis.  As the company’s valuation soared, reaching as much as $9 billion at one time, so did her profile and net worth. She was featured on magazine covers as the nation’s richest self-made woman and hailed as “the next Steve Jobs.”

But, like any “House of Cards,” it all came crashing down. An investigation by the Wall Street Journal in 2015 cited problems with the company’s proprietary blood testing machine.  Theranos was subsequently sued by investors for fraud, had its blood-testing license revoked by the United States government, settled “massive fraud” charges with the SEC, and ultimately dissolved the enterprise in 2018.

Following months of delays due to the Covid-19 pandemic, Holmes, now 37 years old, is set to square off against the government in a federal court in San Jose over two counts of conspiring to commit wire fraud and 10 counts of federal wire fraud.

Holmes, along with Theranos’ former COO Ramesh “Sunny” Balwani, are accused of engaging in a multi-million dollar scheme to defraud investors, as well as another plan to defraud doctors and patients who paid for its blood testing services.  Both have pleaded not guilty and could face up to 20 years in prison plus a $250,000 fine.  But, they could also be required to pay restitution for each count of wire fraud and each conspiracy count.

This story should serve as a cautionary tale for anyone who believes that an opportunity to invest in the stock of a company looks just too good to pass up.  There were so many people who jumped on the proverbial “bandwagon” throwing money at what was promoted as a great opportunity, only to lose every dime.

And, unfortunately, we’ve seen this pattern repeated time and time again as crooks and fraudsters take advantage of an investment community worried that they might miss the next great thing.  Remember Bernie Madoff?

Always keep in mind that a healthy dose of skepticism, and a commitment to diversifying your investment portfolio is always good policy.  And, if you are approached with something that just looks too good to be true . . . call us!  We can research it for you and, at a minimum, share our opinion.