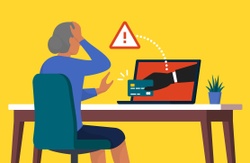 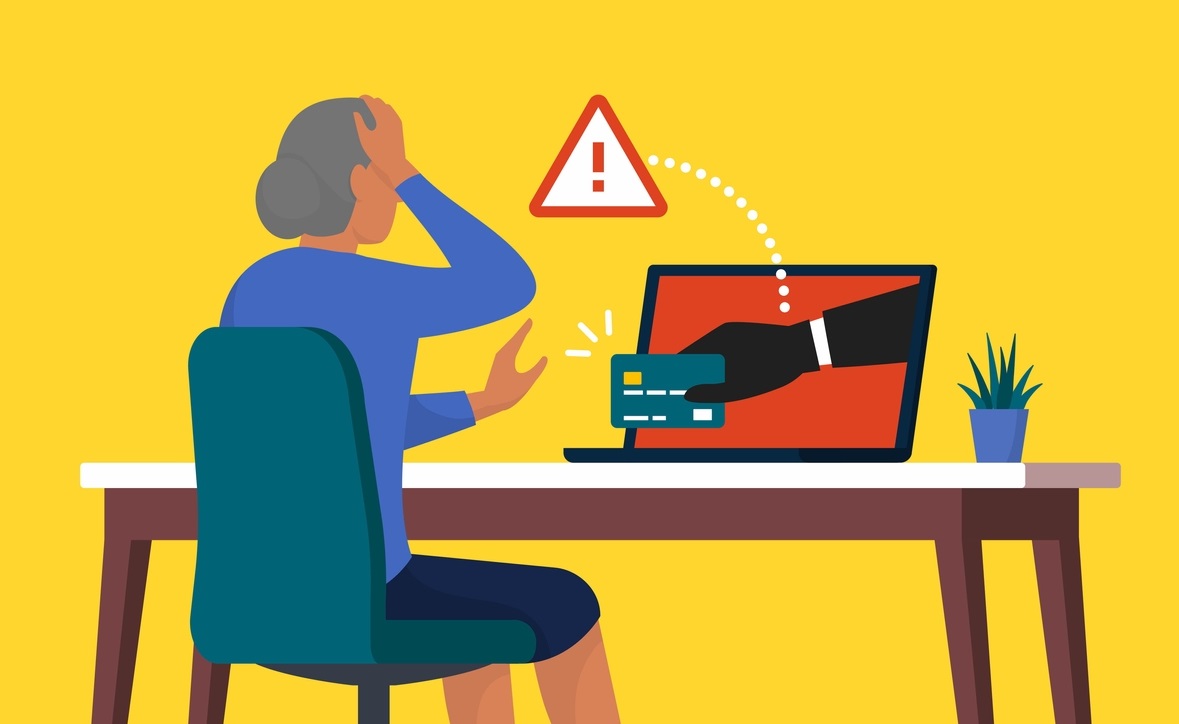 Recently there were a couple of articles in the local Peachtree City newspaper about three elderly residents who were fleeced financially . . . and it reminds me of the fact that Senior Scams are, unfortunately, becoming more and more prevalent, and every one of us should be taking steps to protect ourselves and our loved ones.

The first case was about a female resident at a local senior living facility who received a call from someone claiming that she had won a cash prize . . . but, since it was taxable, she had to pay the taxes up front on her “winnings.”  Once the taxes were received, the award would be released.1

And, apparently, our victim was told that the “award” was substantial . . . because she paid the crooks somewhere between $100,000 and $300,000 (police are still investigating) before she realized she had been defrauded.

In another case, a resident was contacted by someone purporting to be a representative of the Navy Federal Credit Union who needed to verify the information they had on file for this customer.  After receiving this sensitive personal information over the phone from the victim, the criminal was able to access the elderly resident’s account and pilfered over $10,000 in cash.1

Finally, and perhaps most disturbing, a Peachtree City resident was taken advantage of by his own 20-year old grandson!  The thief and one of his friends forged, and subsequently deposited at a local bank, three stolen checks, to the tune of $2,500, before they were apprehended at a different bank trying to deposit a fourth check.  Now, they’re awaiting trial and enjoying free room and board courtesy of Peachtree City Police Department.2

We’re all getting older . . . and, for those of you lucky enough to still have living parents or even grandparents, keeping them safe from predators like this is becoming much more difficult.  Technology has made it easier for would-be felons to acquire sensitive personal data and leverage it for their own nefarious ends.  Also, as we age, we tend to become more susceptible to things that “sound too good to be true.”

Suffice it to say that personal information, especially as it pertains to your savings and investments, should NEVER be given to strangers . . . especially over the phone.  The “Golden Years” ought to be filled with travel, hobbies and family.  But all too often, there are bad elements out there trying to get their hands on our “gold.”

Be aware and take all necessary care to make sure that you and your loved ones don’t fall victim to these scammers.  And, as I’ve said a thousand times before . . . if someone approaches you or one of your elderly family members with something that, indeed, sounds “too good to be true,” please do a thorough investigation before moving forward . . . or, better yet, tell us about it and we’ll research it for you!