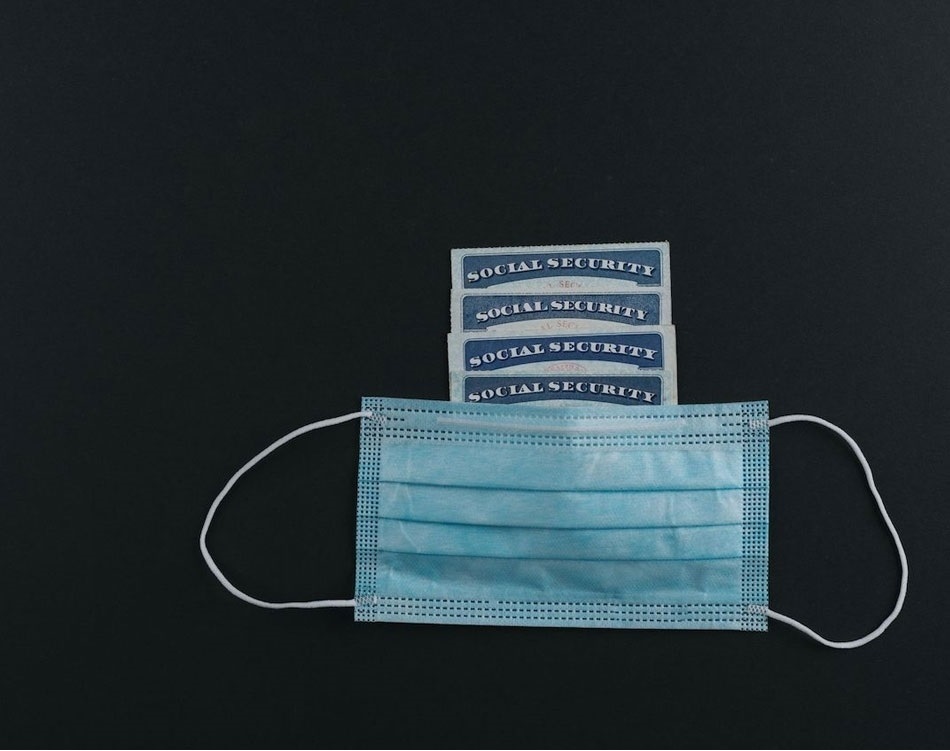 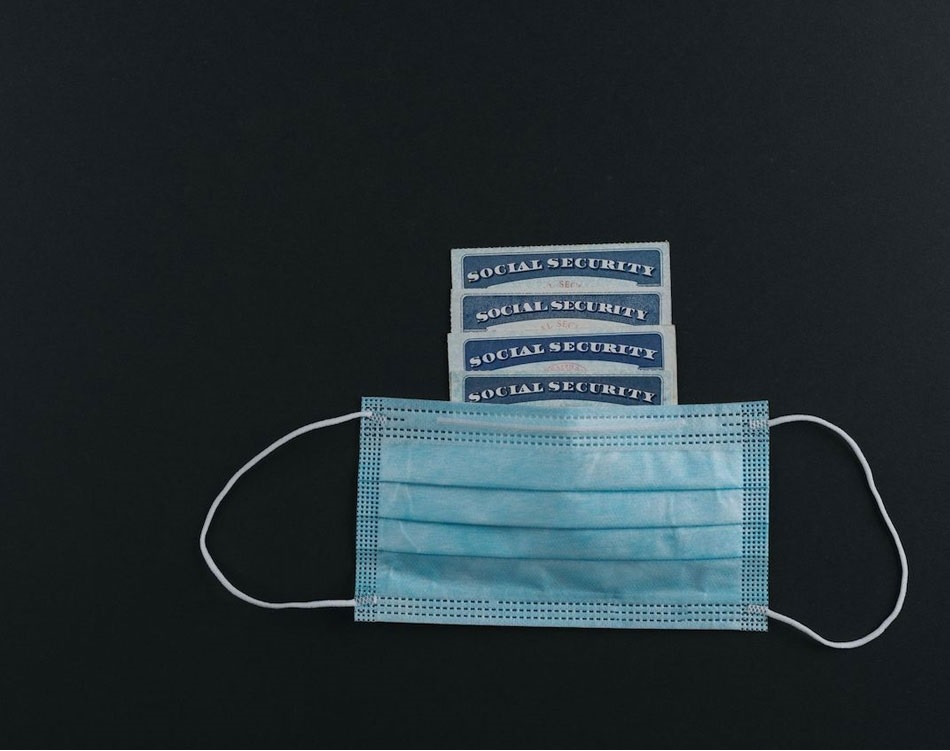 Let’s start with the OASDI (the “Old Age, Survivors, and Disability Insurance” program) report that came out at the very beginning of 2020, before the pandemic really gained a foothold. It indicated that the projected exhaust date for both Social Security and Medicare would be 2035. In April, however, the Center for Retirement Research at Boston College issued a report stating that if the COVID-19 economic collapse causes payroll taxes to drop by, say, 20% for two years, the depletion date would move up by two years, to 2033.

But, it’s the latest opinion about the longevity of these entitlement programs that is the most troubling. It came from the Congressional Budget Office (CBO) in September. In their report, and because of the expanding worry about the fallout from the pandemic, they project the following exhaust dates:

Medicare Trust Fund (pays benefits under Part A): 2024
Social Security Disability (DI) Trust Fund: 2026
Social Security Old Age and Survivors Insurance (OASI) Trust Fund: 2031
The CBO report also explained how each of these trust funds are financed. It’s basically an accounting mechanism to link earmarked monies with corresponding expenditures. Retirement, survivor, and disability benefits, for example, are paid out of the 12.4% payroll tax collected from employees and employers. Medicare Part A benefits are paid out of the 2.9% Medicare tax as well as the additional 0.9% paid by couples with incomes over $250,000 and individuals with incomes over $200,000. When receipts from these taxes exceed the amount that needs to be paid out, the overage is held in each respective trust fund and invested in special-issue Treasury securities.

It should be noted that both Social Security and Medicare are mandatory expenditures, making up about 60% of the total federal budget. This means they are protected from the appropriations process. So, the President cannot simply slash these benefits. The only way these expenditures can be reduced is to change the authorizing laws, which requires a 60-vote majority in the Senate.

So, what happens if the trust funds were to run dry? Believe it or not, the United States would still be obligated to pay Social Security and Medicare benefits. The trustees, in their annual reports, generally say that when the trust funds run out, payroll taxes will be sufficient to pay x% of benefits. But the Social Security Act of 1935, as amended, requires benefits to be paid. There would be a conflict between two federal laws. Since we’ve never been in this situation, it’s impossible to know how it would be resolved.

How about a plan that both Democrats and Republicans should like?

Andrew Biggs, a former Social Security Administration employee and, currently, a conservative commentator, says that President Trump’s idea on changing Social Security funding has the potential to break the impasse on much-needed reforms. The President’s proposal to fund Social Security and Medicare with income taxes rather than payroll taxes opens the door to reforms that both Democrats and Republicans might support.

But, using income tax rather than payroll tax to add money to the Trust Fund has another ancillary benefit to the government because there would be no cap on the earnings subject to taxation. Under current law, Social Security benefits are funded using a payroll tax . . . but if you make more than $137,700 no additional tax is collected over that amount of income. If the funding is shifted from a payroll tax to an income tax, there will be no arbitrary cap, and if you’re an American fortunate enough to earn an annual income over that $137,700 threshold, you’ll be paying more into the Social Security Trust Fund, and, in some cases, significantly more! Also, income taxes are assessed on multiple types of income, not just earnings. So, the tax obligation would be spread among higher-income, wealthier individuals. This would seem to appeal to Democrats.

What’s in it for Republicans? Well, this new approach, if structured properly, can be less expensive in the long run than the current Social Security program. For example, Australia’s Age Pension costs around one-fifth of what Social Security does, because it merely supplements households’ own savings to ensure a minimum standard of living in retirement. Canada and New Zealand also use income tax-financed programs to provide a strong base of retirement income.

But, for this idea to work in the United States, we would need to emulate Australia’s program by signing up every worker for a retirement savings account with automatic contributions. It would no longer be an “option” to participate in a retirement plan – it would be mandatory. Those contributions, interestingly, could be funded using the payroll taxes that no longer would be needed to fund Social Security – effectively keeping net incomes roughly the same as they are currently.

Once transitioned into place - which would likely take years - the result would be higher private savings, particularly for lower-income households, which reduces wealth inequality and should serve to boost the economy. And while income taxes would be higher, total government spending on Social Security would be lower.

No doubt we will see lots of ideas and proposals thrown around as Congress grapples with this issue. In the end, the solution will have to be a bipartisan agreement because it will take 60 votes in the Senate to pass meaningful legislation.

Please understand that we will continue to review the various proposals that are put forward to keep Social Security and Medicare solvent . . . and we’ll keep you in the loop!