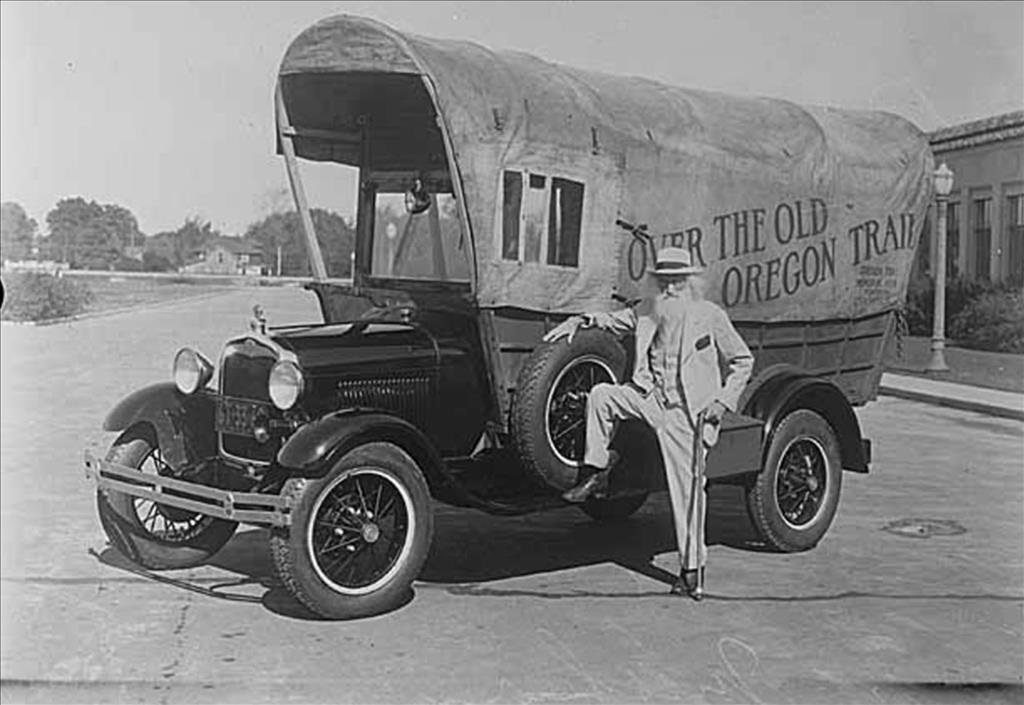 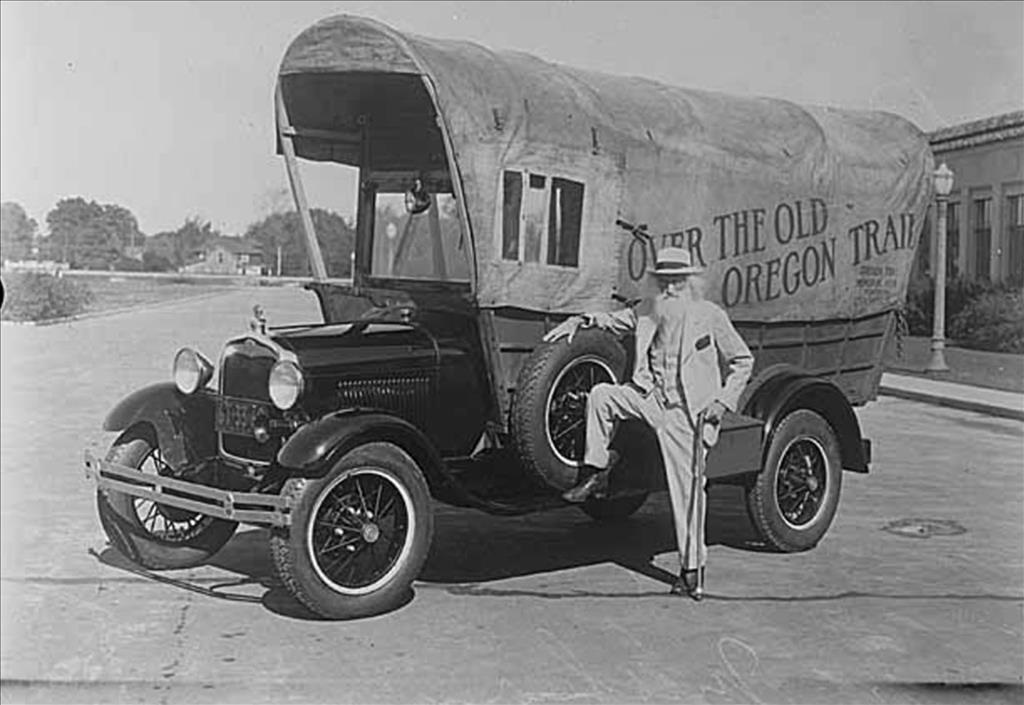 To honor and acknowledge the upcoming holiday, I decided to take a break from my typical financial-related blog post, and, instead, decided to share a little piece of American lore that, to me, reflects just how important it is to embrace and celebrate Independence Day. I hope you enjoy it!

On July 4, 1852, a young man named Ezra Meeker found himself staring up at a huge granite monolith in central Wyoming called Independence Rock. He was on his way to the West Coast and, westward-bound pioneers, like Ezra, knew that if they made it to this landmark on or before Independence Day, they stood a good chance of reaching their destination before winter came.

That day, Ezra was probably more concerned about keeping his wife and newborn baby alive than anything else, but he and the other pioneers in the area did take the opportunity to celebrate Independence Day. He also took the time to carve his name into the rock, like hundreds had before him, and hundreds would after. Then, he continued his way along the Oregon Trail.

In 1906, fifty-four years later, Ezra Meeker found himself concerned that the nation’s memories of the Oregon Trail were beginning to fade. So, despite being 75 years old, he set out again, retracing his exact steps along the trail in an actual covered wagon. Along the way, he set markers and tablets, designating important landmarks and milestones. And once again, on July 4, he found himself staring up at Independence Rock.

He was no longer able to climb to the top, as he could in his younger days, but he still inscribed a message for future generations to read:

In 1916, now 85, Meeker traveled the Trail again –this time in a Pathfinder automobile. Although the car was an absolute relic by modern standards, it was “state-of-the-art” at the time, and he was probably amazed at how much faster and easier the route was compared to when he walked it. Along the way, he became one of the first advocates for a national highway system, in hopes that every American could travel the width and breadth of our country.

The years passed. Technology improved. The country changed. But Ezra kept on traveling. And for his last trip over the Old Oregon Trail, in 1924 at the grand age of 93, he finally did it in style – in an airplane!

Between Meeker’s birth and his death, America celebrated 97 birthdays. I’m sure Ezra was astonished at how much the nation had changed during that time. It expanded, going from 30 states to 48. It grew, going from roughly 13 million people to over 120 million. It mechanized, with horses and covered wagons being replaced by trains, then cars, and finally aircraft. It modernized, thanks to the invention of the camera and the film projector.

When Meeker was born, the telegraph was just coming into use. It was the technology of the age! And it was just one way that saw the country progress. During his life, slavery ended, women won the right to vote, and children swapped the coal mine for the classroom.

In a few years, America will have celebrated almost 100 more birthdays since Ezra passed. If he were to see America today, I think he would be even more impressed! He dreamed of a national highway. Today, we have 70 different interstates. He used Alexander Graham Bell’s box telephone. Today, we have smartphones. He flew in a propeller-driven biplane. Today, we have spacecraft. Forty-eight states have become fifty; 120 million people have become 330 million.

When the pioneers reached Independence Rock on the 4th of July back in 1852, they couldn’t possibly have fathomed how their country would change over the decades. Now, as we celebrate another birthday for our great nation, I wonder how it will continue to change. What amazing new inventions await us? What progress will we make, and our children and grandchildren after us?

There are many reasons to be grateful for the United States of America. But high at the top of my list is that we live in a country that is constantly changing, constantly moving, constantly growing. America never stands still. Neither do her people. That was true in Ezra Meeker’s day, and it’s true in ours. And for that, I’m grateful.

So, happy birthday America! I can’t wait to see where you’ll go – and how you’ll grow – next. And, to all of you, I wish a very happy Independence Day!